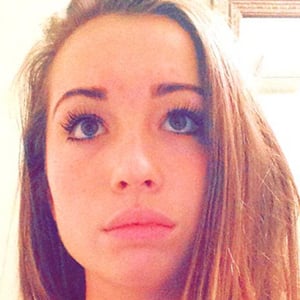 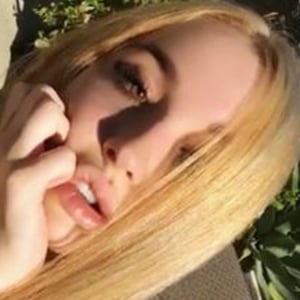 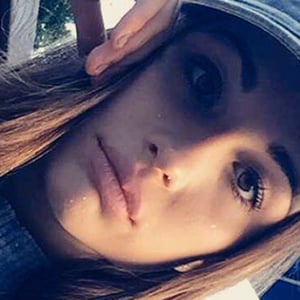 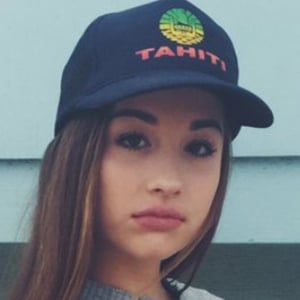 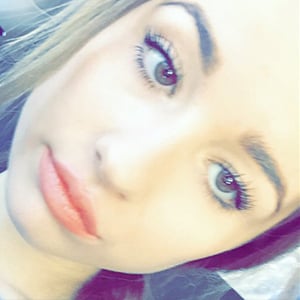 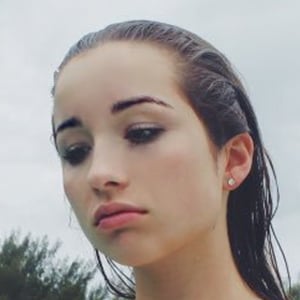 Actress and model who stars in the YouTube web series The 3 Tails, and in the subsequent movie The3Tails Movie: A Mermaid Adventure in the role of Emily Emery.

She started singing in 2007 and became the lead singer of a small band. The 3 Tails was initially called The Adventures Of Emily, Selena And Jackie.

She, her sister and her mother started a business called The 3 Tails where they create custom mermaid tails from the material of swimsuits. They have a swimwear line called Lumahai Swimwear as well.

She has a twin sister named Sofia Garreton who she starred alongside in The 3 Tails. Their parents are Ely Pouget and Andrés Garreton.

She met her 3 Tails co-star Marlena Lerner when they were in kindergarten.

Natasha Garreton Is A Member Of