Vampire: The Masquerade - L.A. By Night 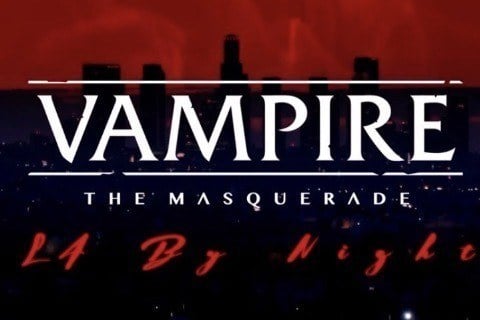 Four vampires do their best to navigate macabre affairs and the scary realities of surviving the L.A. night in this dark tale led by storyteller Jason Carl.

The series aired on Geek & Sundry's Twitch channel live on Friday nights. It was also posted to their YouTube channel and own website.