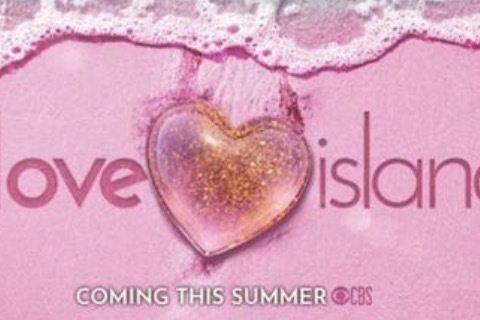 American version of the smash hit dating series Love Island from ITV in England in which contestants go looking for love while living in the same location. Arielle Vandenberg became the show's host, and the first season was set in Fiji.