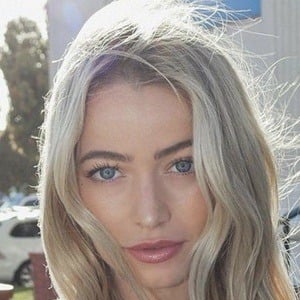 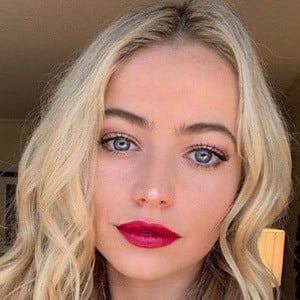 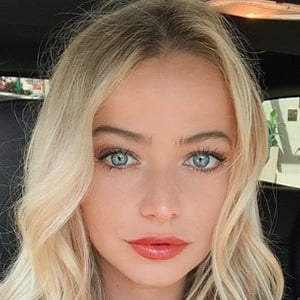 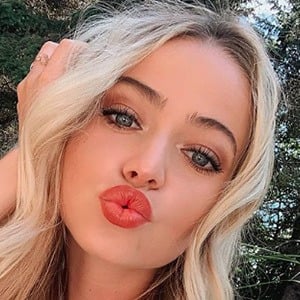 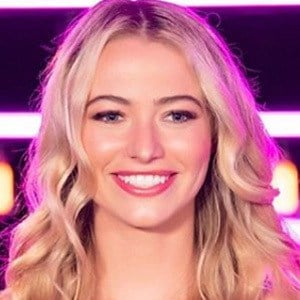 Famous as the winner of the inaugural 2019 season of Love Island (US). She debuted as a breakout star for staying with Zac Mirabelli twice throughout the first season.

She graduated from the University of Michigan. She then worked as an ad executive prior to joining the cast of Love Island US.

She has seen her audience on her ewebzz Instagram account grow to more than 40,000 followers. She has earned representation as a model with Rebels Management.

She has three sisters. She has been dating Love Island co-star Zac Mirabelli since 2019.

She and Lucie Rose Donlan starred together on Love Island US in 2019.

Elizabeth Weber Is A Member Of