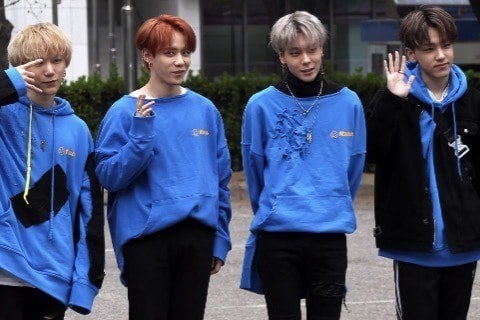 Five-member all make K-pop group that was created by Liveworks Company. They debuted with a mini album called Hello!

Before the official debut, they were known by the name TEAM LWZ. Group Member Rubin was previously part of the boy group I-REX. He was also a contestant on the show BOYS24 like fellow 1TEAM member, BC.