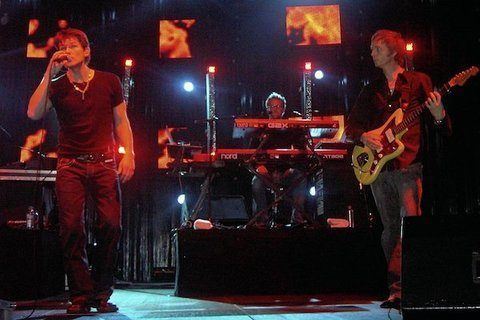 Winner of five Billboard Music Video Awards in 1985. They were nominated for two Grammys in 1986 including Best New Artist.