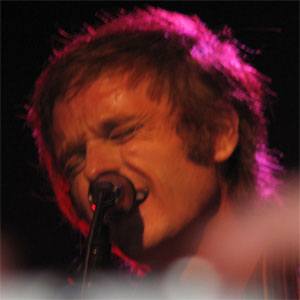 Norwegian songwriter and guitarist known best for his membership in the A-ha band. He penned many of the group's hit songs, including "Take on Me" and "The Sun Always Shines on T.V."

As a member of a band called Bridges, he released a 1979 album entitled Fakkeltog.

A visual artist as well as a musician, he exhibited his paintings in 1998 at a gallery in Lillehammer, Norway.

He and singer Morten Harket were both members of A-ha.

Paul Waaktaar-Savoy Is A Member Of