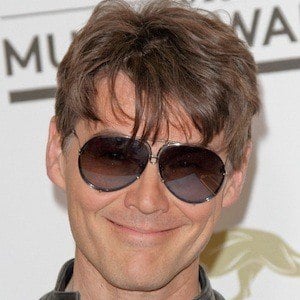 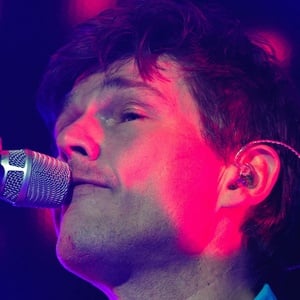 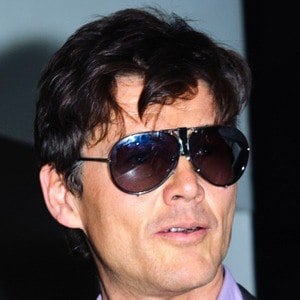 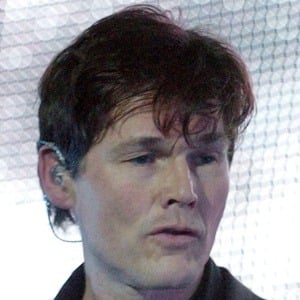 New wave artist famous for his time as the frontman of synth-pop band A-ha. The group is best known for its 1985 hit "Take on Me." He also performed with the group Soldier Blue.

He founded A-ha with Paul Waaktaar and Magne Furuholmen in 1982.

He has released five solo albums, three of which earned #1 positions on Norway's music charts.

He was married to Camilla Malmquist Harket from 1989 until 1998. He later had relationships with Anne Mette Undlien and Inez Andersson. He has two sons and three daughters.

He has appeared on The Armstrong and Miller Show with Ben Miller .

Morten Harket Is A Member Of