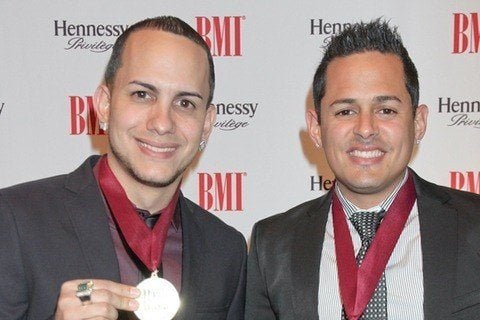 Reggaeton duo that reached platinum status with a debut single called "Cazando Voy." The song also earned them the reputation as "the MVP's of the year." They then put out a certified Platinum debut album called Los MVP.

They performed at Premios Juventud and closed the 2006 Latin Billboard Awards alongside Tito "El Bambino" and Wisin & Yandel.