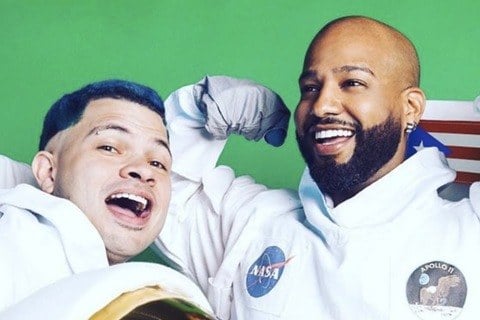 ASCAP Latin Music Award and People Choice Reggaeton and Urban Awards winning duo that released a combined 10 albums and mixtapes between 2007 and 2016.

The duo was previously part of the short-lived group Casa de Leones. They were the first reggaeton act to perform in the Principality of Monaco.