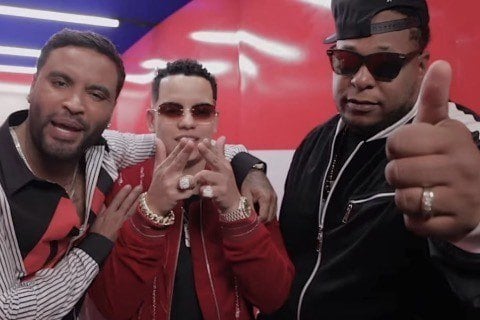 They won Reggaeton Duet or Group Artist of the Year at the Megaton Awards in 2005. Their third album Motivan2 hit number 1 on the US Latin charts in 2016.

They released their debut album Motivando a la Yal under the label White Lion in 2004. Their follow-up album Los Verdaderos was released by Pina and Sony Latin.