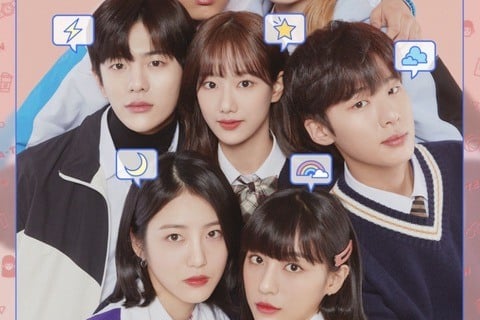 Ten-member K-pop boy group formed under DS&A Entertainment with a name that stands for All-Teenager. They released a Japanese debut single called "I'm A Little Different."

The group broke news that they were sexually abused by their CEO and his wife. They then asked K-pop fan clubs to support them and spread awareness in their fight for justice.