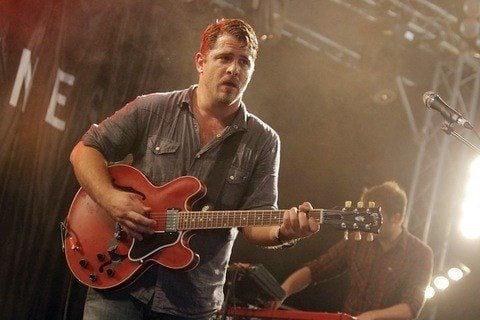 Formerly known as We Are Augustines, they were an indie rock group notable for charting albums titled Rise Ye Sunken Ships, Augustines and This Is Your Life. During live shows, they'd often leave the stage to perform on the floor with the fans.

The three members of the band formed Augustines following the break-up of their former band Pela. Augustines disbanded in 2016.

The group was made up of William McCarthy, Eric Sanderson and Rob Allen. Yannis Panos was an unofficial member of the band.