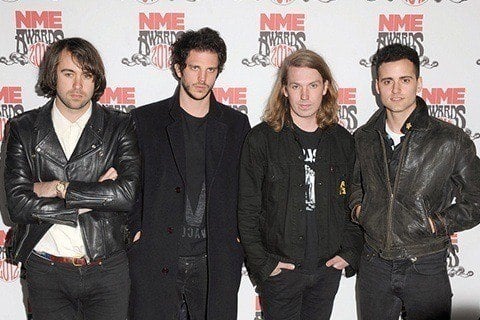 Indie rock outfit that broke out in 2011 with a debut album called What Did You Expect from The Vaccines? that earned the group an NME Award for Best Album. The album also earned them the runner-up for critics' choice honor at the BRIT Awards.

Keyboardist Tim Lanham and drummer Yoann Intonti were promoted to official band members in 2016 after the departure of drummer Pete Robertson.

Other members include Justin Hayward-Young, Freddie Cowan and Árni Árnason.