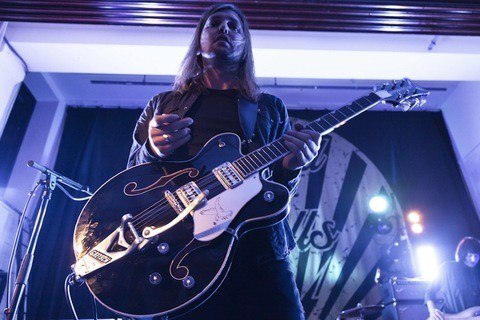 Independent Music Award-winning group for the title track "Sweet Sour." The affiliated studio album charted in the UK, Australia, Ireland, the Netherlands and the United States. Their fourth album Himalayan also charted in those countries, with exception of Ireland.

The members of the group met in college, although Russell Marsden and Emma Richardson had been friends before then.

Members have included Russell Marsden and Emma Richardson. Matt Hayward departed the group in January of 2017.