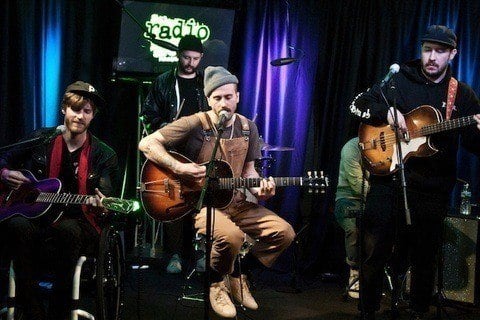 Signed to Atlantic Records in 2010, their 2017 album Woodstock peaked at number 5 on the US Top Alternative Albums. The band grew out of the band Anatomy of a Ghost, which was also fronted by John Gourley.

Their song "Feel It Still" made it into a 2017 episode of Grey's Anatomy. It also won the Grammy Award for Best Pop Duo/Group Performance.