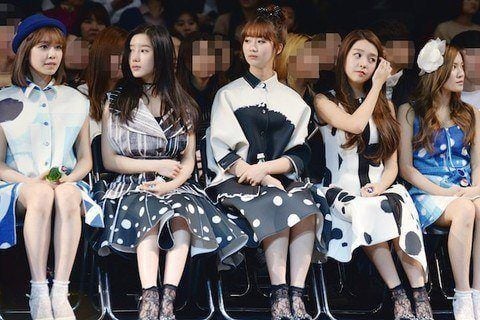 Formed through Asia Bridge Entertainment, the all-girl group released a debut single called "Love Letter" a day after being introduced. They were presented the Rookie Star Award at the LBMA STAR Awards.

Members of the band were featured on the reality and variety shows The Voice Kids, Her Secret Weapon, Real Fun World, Korean Impression and Challenge! Here We Come!