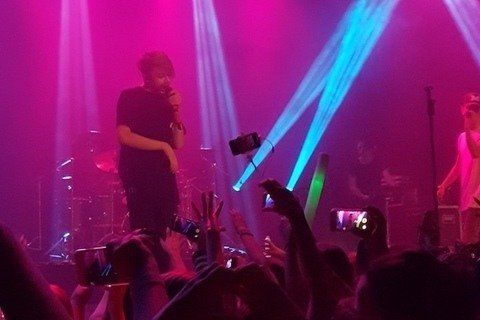 Rapper and singer duo who received the golden buzzer on season eight of Britain's Got Talent. They came in third in the competition but were signed to Simon Cowell's label.

They were originally signed to 143 Records. Their 2015 debut album 143 hit number four on the UK Albums Chart.