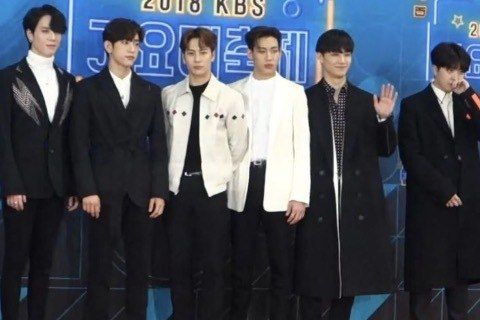 Seven member boy band who released the EP Flight Log: Arrival in March 2017, and sold over 300,000 copies. They released their first Japanese studio album Moriagatteyo in 2016.

They were formed by JYP Entertainment but left in January 2021. Band members Kim Yugyeom and JB joined forces as a duo known as Jus2 and released a track called "Focus on Me."