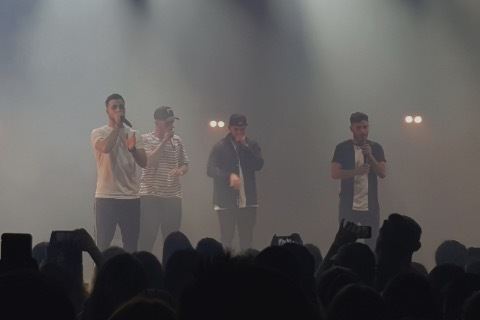 French beatbox championship winning group that became well known on social media for their covers they would post. They released an EP through Barclay Records in June of 2017.

The group has opened for artists such as Bigflo & Oli and Georgio. They were invited to be a part of the famous French music festival Les Francofolies de La Rochelle in 2018.