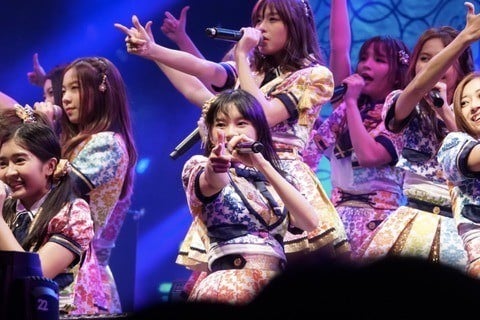 Thai idol girl group which is the third international sister group of Japan's AKB48 after Indonesia's JKT48 and China's SNH48. Their music can be described as teen-pop or bubblegum pop.

The group debuted with a single called "Yak Cha Dai Phop Thoe." The name of the group is taken from Thailand's capital, Bangkok.