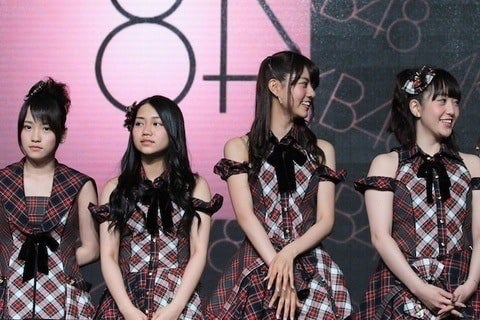 Their single "Sugar Rush" appeared in the 2012 film Wreck It Ralph. They won Artist of the Year at the 2013 Billboard Japan Music Awards. Then in 2017, their album sales surpassed 6 million.

They were named the largest pop group in the Guinness World Records in November 2010.