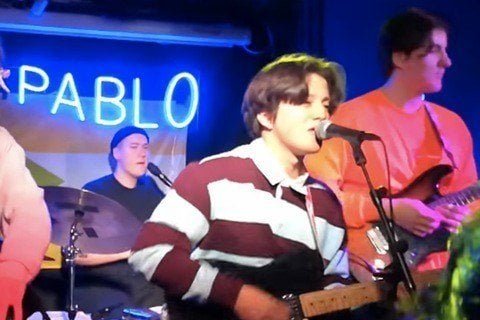 Norwegian indie pop-rock band founded by Nicolas Pablo Munõz that broke through with a song called "Everytime" in 2017. They went on to release the 6-song EP Roy Pablo and follow-up EP, Soy Pablo.

They won the Spellemannprisen prize and Gramo scholarship as Breakthrough of the year of 2018.