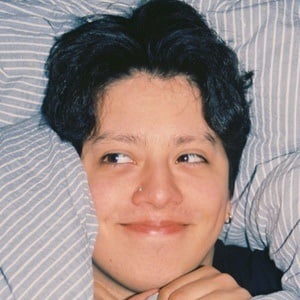 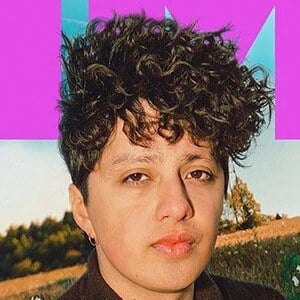 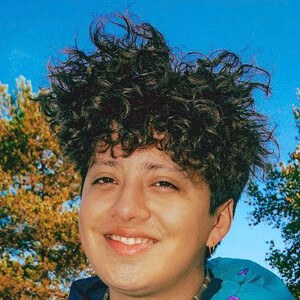 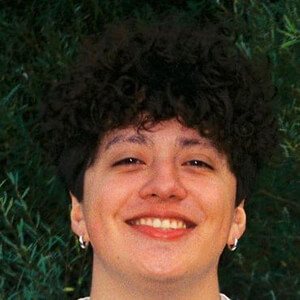 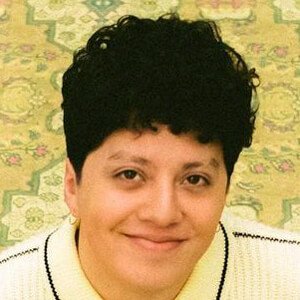 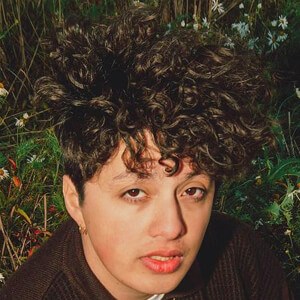 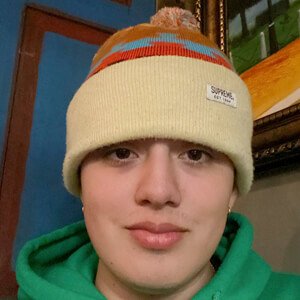 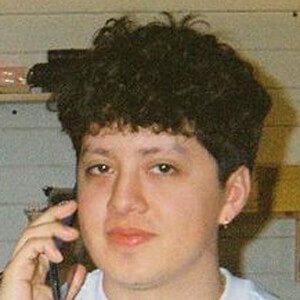 Rhythm guitarist and vocalist for the Norwegian indie pop-rock Boy Pablo that initially became known for the song "Everytime." They released the 6-song EP, Roy Pablo, in May of 2017.

He attended a private music school in Os called Kongshaug Musikkgymnas. He founded Boy Pablo in December of 2015.

He grew up in Bergonia, Norway though his parents are of Chilean origin.

He and Tomine Harket have both performed as vocalists for Norwegian music groups.

Nicolas Pablo Munõz Is A Member Of