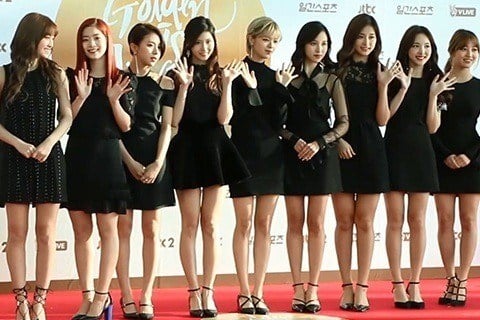 Nine member group that was formed by JYP Entertainment through the reality competition Sixteen. Their first compilation album #Twice went platinum in Japan.

They found acclaim with their 2016 single "Cheer Up." They were nominated for Best Korean Act at the 2016 MTV Europe Music Awards. They have 15 million followers on their twicetagram Instagram account.