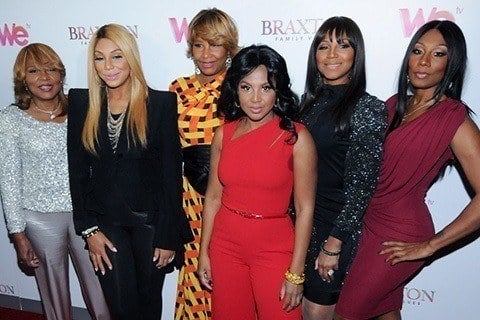 R&B and soul group featuring Toni Braxton and her four sisters. They would release albums titled So Many Ways and Braxton Family Christmas.

The group disbanded in 1999 after Tamar Braxton left to pursue a solo career with DreamWorks Records. They reunited in 2011 to star in Braxton Family Values.