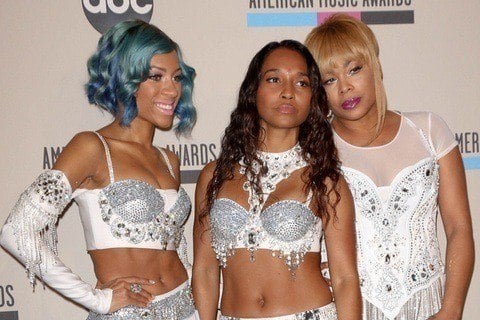 All-girl trio whose 1994 album CrazySexyCool became the first album by a female group to go diamond. Member Lisa Lopes, better known as Left Eye, died in a car crash in 2002.

Their only headlining tour during Left Eye's lifetime was the FanMail Tour from 1999 to 2000. New Kids on the Block toured with them on The Main Event concert tour in 2015.