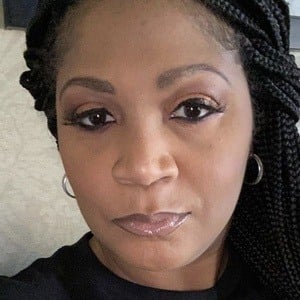 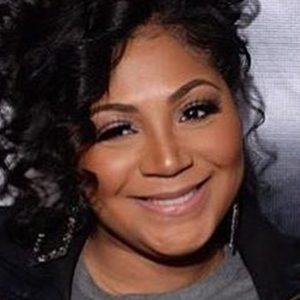 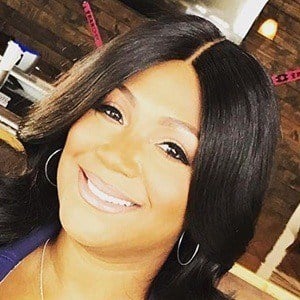 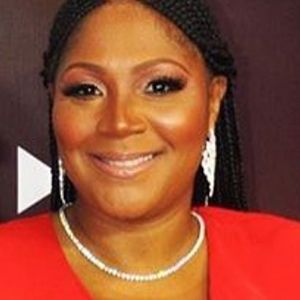 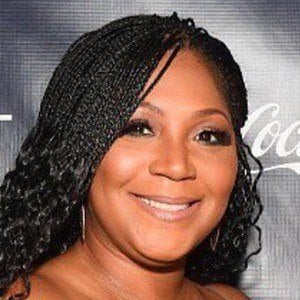 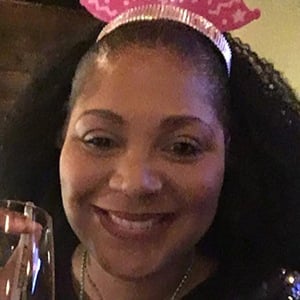 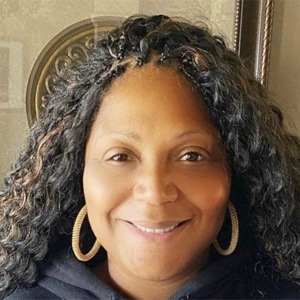 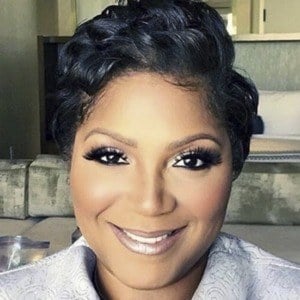 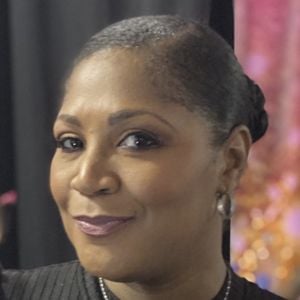 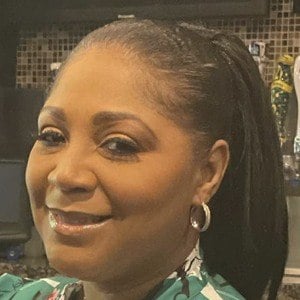 Opinionated reality star who gained fame for appearing on the series Braxton Family Values with her famous family.

She had an acting role in the 2004 straight-to-video film Meet the Browns.

She had two sons with her second husband. She is the sister of Toni, Tamar, Traci, and Michael Braxton Jr.

She acted alongside David Banner in the TV movie Where's The Love.

Trina Braxton Is A Member Of