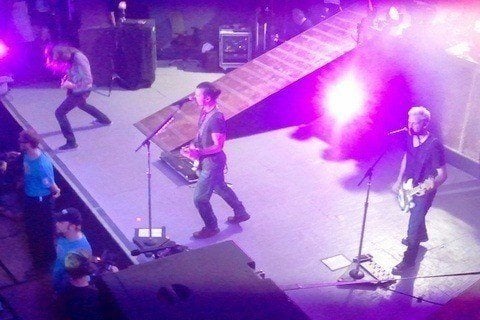 First emerged with their debut 1994 album Sixteen Stone which reached #4 on the U.S. Billboard 200 chart. Their song "Swallowed" was nominated for the Best Hard Rock Performance Grammy in 1998.

They are named after Shepherd's Bush in London where the band used to live. They went on hiatus from 2002 until 2010.