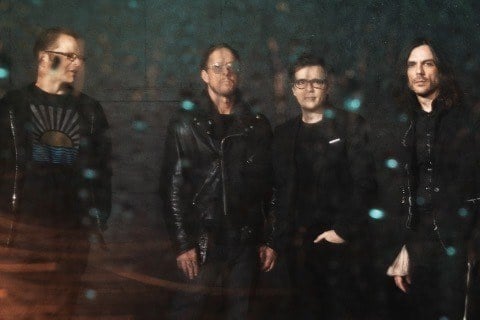 Their first gig was closing for Keanu Reeves' band Dogstar in 1992.