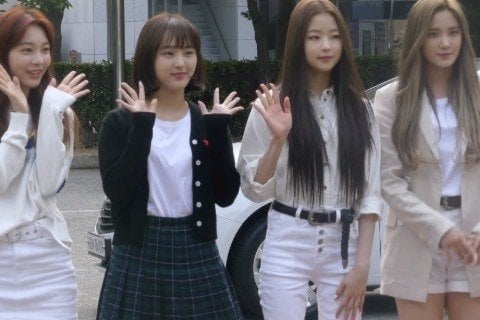 Hip-hop, K-pop girl group that was formed by MNH Entertainment. They debuted with the single album Bvndit, Be Ambitious! The group's name is pronounced as "Bandit" and is an acronym for "Be Ambitious N Do IT."

Their official debut stage performance was on the music show M Countdown. In November 2019, they released an EP called BE! which peaked at #23 on the Gaon Music Chart.