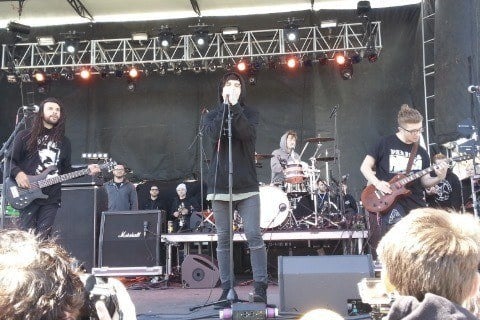 Known by the name Capture the Crown until 2017, the metalcore project came to into existence after the breakup of another metalcore group called Atlanta Takes States. Their breakout song was "You Call That a Knife, This Is a Knife!"

Denis Shaforostov was featured on the single "#OIMATEWTF" from the group's debut album 'Til Death (2012).