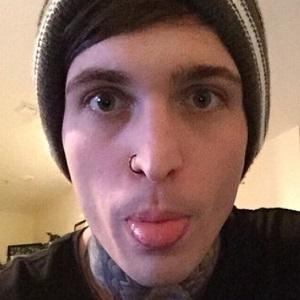 Australian singer-songwriter who fronts the band Capture the Crown.

He finished school early due to unforeseen circumstances. He played in several Australian bands (including Curse at 27 and Gene defect) before landing a job for a Dutch IT company working as a marketing/sales manager. He quit 2 years later to pursue Capture the Crown and relocate to the US.

He was hospitalized for 3 months due to being severely burned in a kitchen fire. He played representative football in his late teens.

Capture the Crown covered Jason Derulo's song "In My Head" in 2012.

Jeffrey Wellfare Is A Member Of