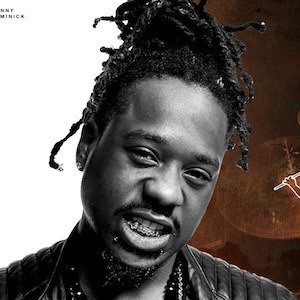 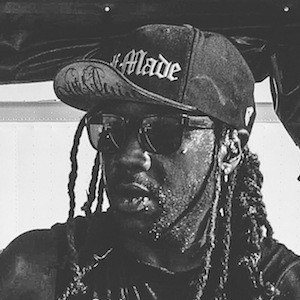 Frequently referred to as MannYtheDrummeR, he's known for being the drummer for the electronicore band Ghost Town DJ's. He went on to play for Capture the Crown.

He and the members of Ghost Town came together in 2012 and gained fame after releasing a new song weekly, referring to the releases as "Ghost Town Tuesdays."

He worked as a music director and drummer for Travie McCoy.

He is from North Philadelphia, Pennsylvania. He lived in Florida before moving to Los Angeles.

He performs alongside Evan Pearce, Kevin Ghost, and Alix Monster in Ghost Town.

Manny Dominick Is A Member Of