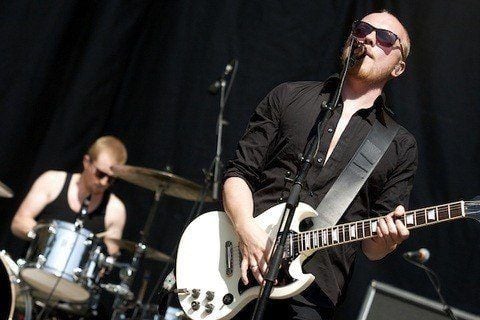 Electronic rock band with a debut, self-titled album which topped Denmark's album chart. They were signed internationally by Sony Music in January of 2010.

Their video for "Human" won the Video of the Year honor at the 2006 Danish Music Awards. The same song was featured in the video game FIFA 08.