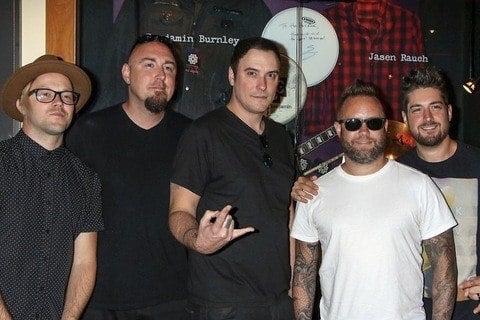 The band entered into an extended hiatus beginning in 2010 due to a recurring illness for band founder Benjamin Burnley. They returned in 2014.