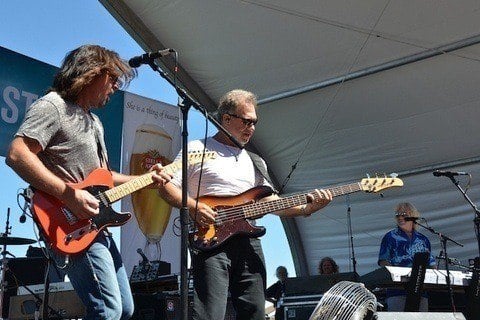 Southern style rock band that commented on the state of the country and the war in Vietnam. They are known for such hits as "Proud Mary," "Up Around the Bend" and "Have You Ever Seen the Rain?"

They performed at Woodstock in 1969. After they broke up, a few of the original members continued performing with new members in the band Creedence Clearwater Revisited.