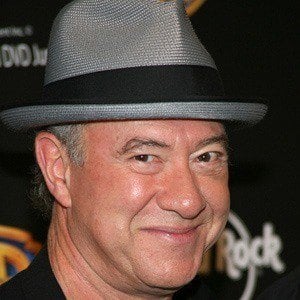 After studying classical piano, he teamed up with childhood friends to perform a new type of music called swamp rock.

He co-founded Factory Productions, a mobile recording studio in the Bay Area, with bandmate Doug Clifford.

He married Jackie Cook and later got remarried to Laura Cook.

He was bandmates with John Fogerty in Creedence Clearwater Revival.

Stu Cook Is A Member Of