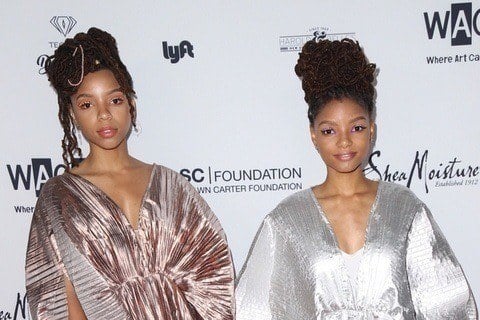 YouTube stars who were signed by Beyoncé to Parkwod Entertainment after their track "Pretty Hurts" went viral in 2013. They were the winners of Disney's Next Big Thing competition in the fifth season.

They have more than 1.8 million subscribers on their Chloe x Halle YouTube channel.