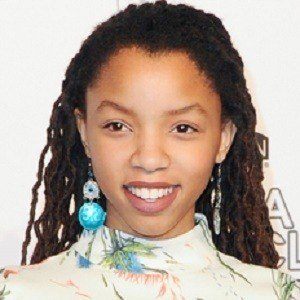 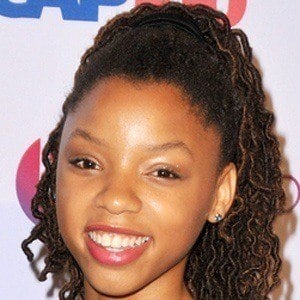 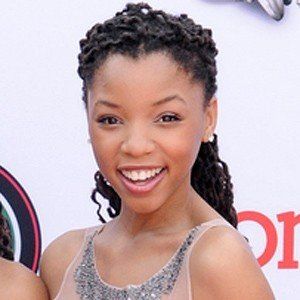 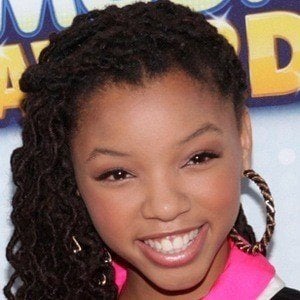 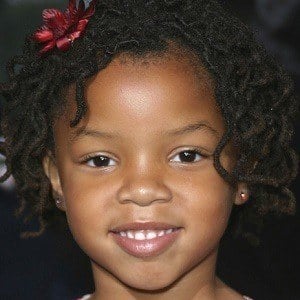 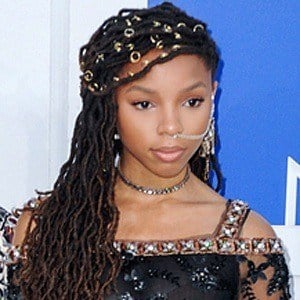 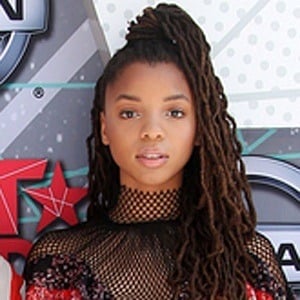 Actress and singer known for being part of R&B duo Chloe x Halle with her sister Halle. They signed with Beyonce's Parkwood Entertainment and supported the singer on the Formation World Tour. In 2018, she began starring in Grown-ish.

She appeared in the 2003 film The Fighting Temptations. She and her sister got their start by singing on YouTube.

She played Tosha Rhodes in the 2008 romantic comedy Meet the Browns and appeared in Gospel Hill in 2008. Her first solo single "Have Mercy" was released in 2021.

Her sister is actress Halle Bailey. She also has a younger brother named Branson.

She played a major role in Meet the Browns, which was based on a play written by Tyler Perry.

Chloe Bailey Is A Member Of