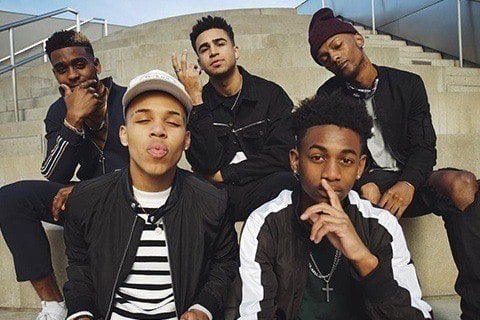 Vocal group that premiered their single "Good Times" in May 2017. They post both cover songs and original songs to their YouTube channel, which has over 750,000 subscribers.

The band formed through Instagram over a mutual liking of groups like New Edition and Boyz II Men. They covered Queen's "Bohemian Rhapsody" on their YouTube channel in July 2017.

Next Town Down Popularity

Next Town Down Fans Also Viewed