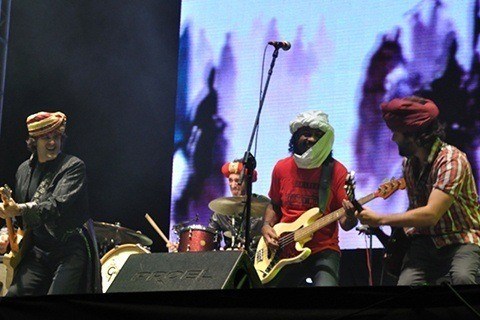 The band opened for Paul McCartney when the former Beatle came through Argentina to perform at River Plate Stadium.