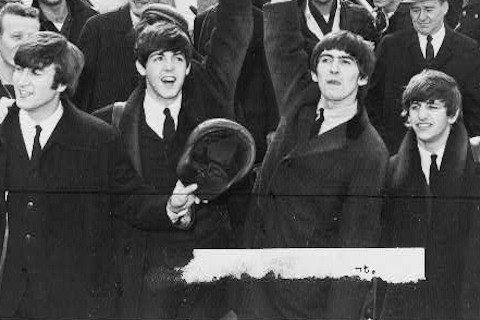 Iconic band that was on the forefront of the British Invasion in the 1960s, sparking the worldwide phenomenon known as "Beatlemania." They hold the record for the most number-one hits on the US Hot 100 chart and they are the best-selling band in history.

The band's original name was The Quarrymen. They received an Academy Award for Best Music (Original Score) for 1971's Let It Be.