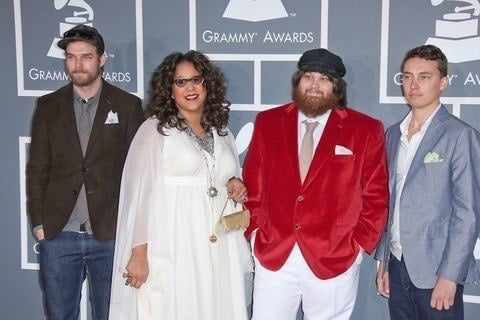 In 2012, they were honored with the Americana Music Honors & Award for Emerging Artist of the Year.