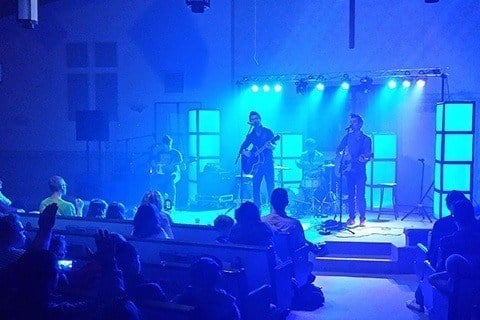 Contemporary Christian rock group with a 2017 single called "Bulletproof" which became the first of theirs to top any US Christian music chart. Their first two albums, both of which charted on the Top Christian Albums chart, were called Love Is the Evidence and 2.0.

The band was formerly called The Least of These while all the members were at Judson University together. They are comprised of the Blascoe and Calhoun brothers.