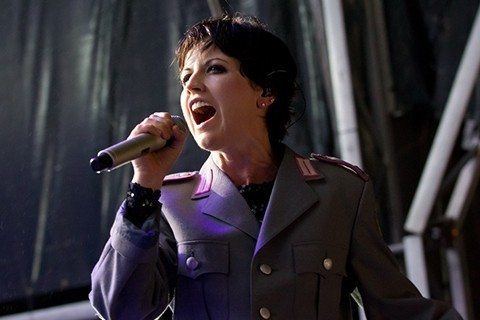 Known as The Cranberry Saw Us from 1989 until 1991, this Irish rock outfit gained international fame with a debut album called Everybody Else Is Doing It, So Why Can't We? Some of their most recognized songs are " Linger," "Dreams" and "Zombie." They disbanded in 2019 after the passing of lead singer Dolores O'Riordan.

They would earn four top 20 albums on the Billboard Top 200 and eight top 20 singles. The group won a June Award for No Need to Argue. In 1995, they won an MTV Europe Music Award for Best Song for "Zombie."