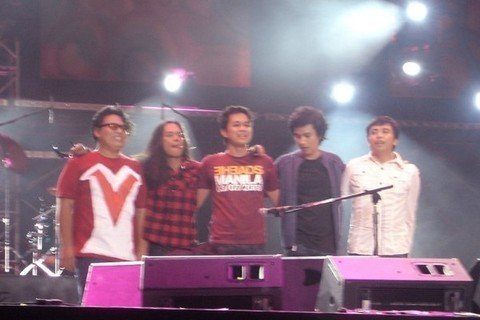 Award-winning alt rock project often called "The Beatles of the Philippines" that became one of the most influential and acclaimed acts in the history of Philippine music.