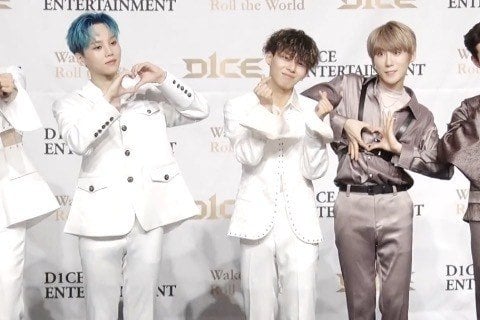 Five-member K-pop outfit that debuted with a mini-album called Wake Up: Roll the World. They are made up of members of the H Next Boys project and were formed under D1CE Entertainment, a Happy Face Entertainment subsidiary.

They are also known by the names HNB, H Next Boys and Happyface Next Boys. Yonggeun was named the leader of the band.