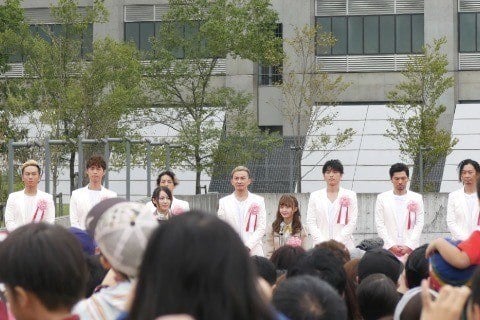 J-pop boy band with members who came together while students at Okinawa Actors School in 1996. Their debut single was called "Feelin' Good -It's Paradise."