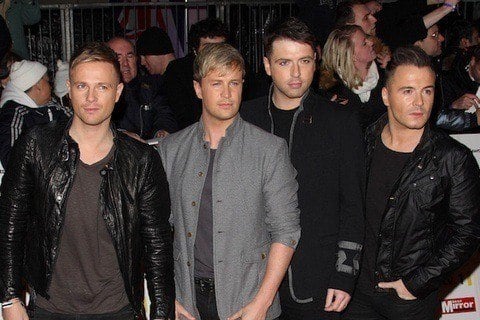 Irish Pop Group that rose to fame in the late 1990s. They won Best Pop Act at the 2001 Brit Awards and have also won one World Music Award, four MTV Awards, four Record of the Year Awards and numerous others.